This article should be read after: Millions join strikes in South Africa—this is how to beat the bosses

South Africa: Fury on the streets as action spreads

Over a million public sector workers are into their second week of all-out, indefinite strike action. They have shut down schools, hospitals and government departments.

Last Thursday over 400,000 strikers took to the streets and mass marches spread across the country.

And two million workers were set to join a general strike on Thursday of this week—in support of the public sector workers, who are fighting for an 8.6 percent pay rise and a 1,000 rand (£88) monthly housing allowance.

All 33 unions affiliated to the South African trade union federation, Cosatu, are backing the general strike.

President Zuma’s African National Congress (ANC) government has used the army, police and courts against workers. Hundreds of strikers have been arrested. But mass picketing continues—and determination is growing.

Lebo, a striking teacher, spoke to Socialist Worker from a picket line at the Chris Hani Baragwaneth Hospital in Soweto, Johannesburg.

“Today we have joined the picket lines with our comrades in Nehawu [National Health and Allied Workers Union] who work in the hospital,” he said.

“We are standing strong together. And we will continue to do so until we have won our demands.”

Fury at the inequality and poverty that still dominates South Africa drives the strikes. Lebo said, “We cannot survive on the wages we earn. A wage of 7,000 rand a month [£615] cannot get you a decent home and money to provide for groceries and meet the needs of your family.

“Zuma says we are selfish. But the government found money for the World Cup and for big pay increases for MPs. It can afford to pay us a living wage.”

South Africa has the biggest gap between the rich and poor in the world. Extreme poverty is rife.

Around 1.9 million hosueholds—15 percent of the population—live in shacks, and 48 percent of South Africans live on less than 322 rand (£28.36) a month. Half of young black people are unemployed.

Meanwhile, the top 20 paid directors at companies listed on the Johannesburg Stock Exchange get 1,728 times the average income of a South African worker.

This sharp class divide, combined with state repression, is what lies behind the strikes.

“In seven days the wheels in mining that turn and bring gold and diamonds to the surface will stop grinding,” said Zwelinzima Vavi, Cosatu general secretary, last week.

“We will not allow you to go back to work without victory in your hands,” he told strikers

The police union, Popcru, has said that some of its members will join the strike—including 145,000 police, traffic officers and prison wardens—defying attempts by the government to use the courts to stop them.

Spokesperson Norman Maupane said Popcru sees joining the strike as its “revolutionary duty to ensure that our working class power and our demand for a living wage is asserted”.

The army union, Sasfu, has also agreed to join in marches and pickets. It has condemned the state for using the army to break the strike and asked soldiers not to take part in strikebreaking.

The metalworkers union, Numsa, and the National Union of Mineworkers are also calling on workers to down tools.

The government is backtracking because it knows the strikes could bring it to its knees. Unions were considering a new offer as Socialist Worker went to press.

Not since the fall of apartheid in 1994 has there been such significant working class struggle. It is an inspiration to workers across the world facing similar cuts—because it shows the way to fight back. 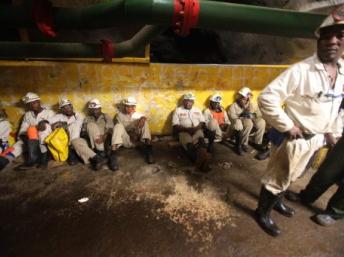 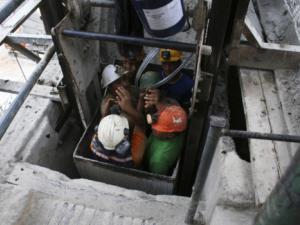 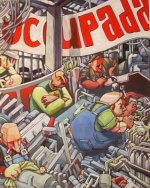 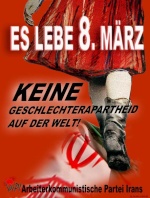 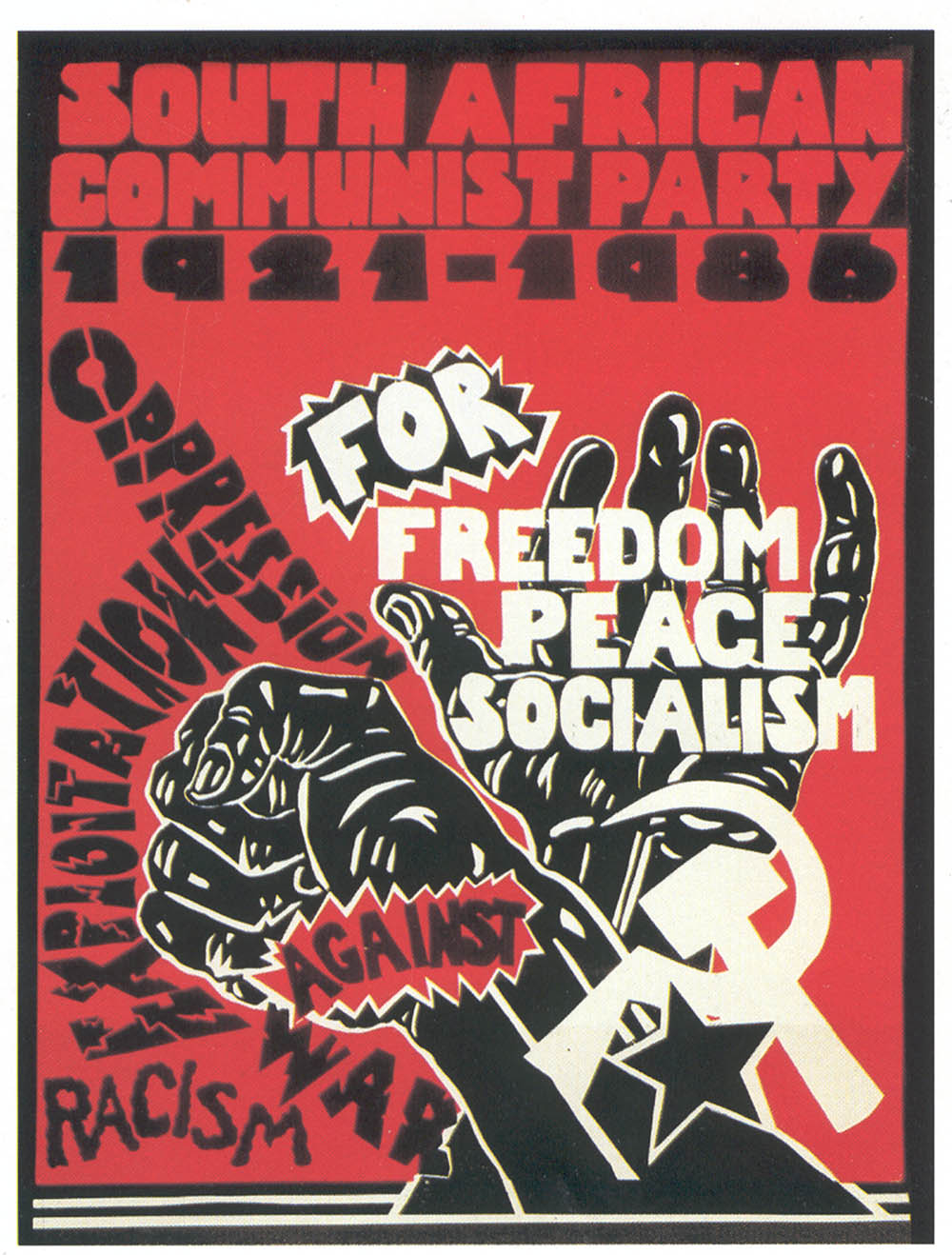 How police planned and carried out the massacre at Marikana