KOLKATA — A strike called by trade unions in India on Tuesday to protest against rising prices and alleged anti-labour policies crippled life in the east and south of the country in Communist-ruled states.

Most other areas were largely unaffected by the protest which came nearly two months after a successful nationwide shutdown led by opposition parties to protest against rising fuel prices.

Schools, colleges and government and private offices were closed across the eastern state of West Bengal and roads were deserted in regional capital Kolkata. About 100 flights were cancelled at the city's airport.

"The strike is total in Kerala and all the major unions have joined," M.M Lawrence, general secretary of the Centre of India Trade Union, told AFP.

"The protesting unions have organised peaceful protests against the anti-labour policies of the union (federal) government."

In New Delhi, some branches of nationalised banks shut for the day and Dow Jones Newswires reported that the Indian factory of German engineering group Bosch had shut "for certain national issues".

The rising cost of living in India is one of the hottest political issues at present, with inflation running in near double figures.

A weak monsoon last year hit food production that has led to severe price increases at markets across the country. The trend is now in decline, however, with this year's monsoon at normal levels. 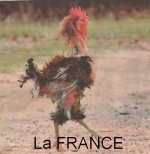 On February 28th 2012 over 100,000,000 Indian workers will come out on strike. Workers from many unions and sectors are trying to gain improvements in areas such as, pay, pensions, and employment rights.

The strike has been called because workers have said 'enough is enough', after two years of the government refusing to negotiate with unions on any issue. Indian's are sick of the rich getting richer, record economic growth, whilst 400 million people have not got a pot to piss in.

On February 28th 2012, an estimated one hundred million Indian workers will all walk out of work for twenty four hours in what is likely to be the biggest strike in world history.

Over a dozen of India’s largest trade unions have called for and signed up to the strike. The strike will affect many sectors, including public sector banks, ports and docks, railways, insurance, road transport, energy workers, miners, and aviation workers.

“Recent months have seen a mounting wave of militant worker struggles in India, strikes for union recognition in India’s expanding auto sector, including a two-day occupation of a Hyundai plant, a wildcat strike by Air India personnel, and walkouts by telecom workers and coal miners against the central government’s privatization plans.”

The different unions have a variety of different demands, they include gaining the same rights and protection for temporary and contract workers that permanent workers have, raising and extending the minimum wage, resisting the attacks on trade unions, stopping price rises, the creation of a national social security fund, increase in pensions, and combatting corruption.

Despite seeing growth of around 9% each year, more than four hundred million Indians live in absolute poverty. Only a handful of countries enjoy similar growth, yet Indian workers have not even been flicked so much as a crumb from the bosses table. Working and living conditions are equal to, and actually worse than some African countries that are not experiencing the same economic growth.

Indian workers are starting to switch on to the fact that they ‘system’ only serves the wealthy and the bosses.

The last few year has seen a dramatic rise in the number off millionaires and billionaires, yet jobs are lost, wages cut, and unions rights pushed back. India’s richest fifty five people have 1/6th of all the country’s wealth.

Solidarity with the Indian workers on the 28th February 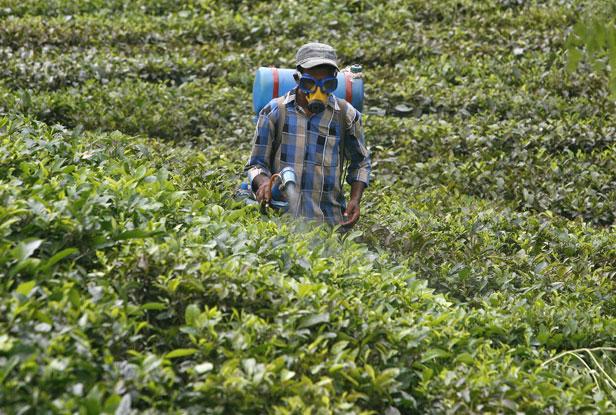