Twenty years after declared independence and its first multi-party elections, after ecstatic promises of prosperity and freedom under parliamentary capitalism, Croatia finds itself in the midst of a wave of mass protests with news that unemployment is forecast to rise to 20% at the end of March.

"I cannot afford food and clothes for my family", "20 years is enough, political oligarchy has to go" are typical messages heard from the protesters on the streets of Zagreb and other cities. There are no official organisers and no particular event has ignited it. Only 200 people turned up at the first protest announced on Facebook on 22 February. Soon after, a pattern developed, and crowds of between 8,000 and 10,000 have since attended. Banks, national television, political parties HQs and prominent politicians' residencies are all visited as part of the marches. New protests are announced and discussed at the Facebook page, with 33,000 participants.

The feeling on the streets is best exemplified by the nickname of one of the Facebook protest page admins, "I want the future". Older generations feel tired and cheated, while the younger ones see no prospects, no future. Jobs are easy to lose, very hard to come by, and having one for most workers means being able to afford only the basics. Even the average foods for the EU standard, like cheese, meat and fruits, look more and more like luxuries for increasingly large sections of the population. Many struggle to educate their children at university level, while significantly reduced state services, such as the health system, are rife with bribes.

The background to the protests is 20 years of economic slump. Initially, this was driven by the 1989 pro-market economic reforms and the war, which disrupted the entire state and its industry; later it resulted from consequent governments shattering the economy under the auspices of privatisation. Industries have been torn to pieces, manufacturing and production wound down, while banking, telecommunications and other services have been sold off cheaply. Former prime minister Ivo Sanader is currently in prison in Austria, awaiting trial for an alleged kickback from the Austrian Hypo bank. The Croatian government has in the past year launched several large-scale investigations, arresting a number of former ministers and corporate directors.

Hoping that it would please both the EU officials and the people, these investigations instead gave birth to a widely held view that the conservative Croatian Democratic Union (HDZ) government was too complicit in corruption to be in a position to clean it up. Since the biggest opposition party, the Social Democratic Party (SDP), has failed to do anything substantial about the problems, it should come as no surprise that at the protests both SDP and HDZ flags, along with the EU one, were burned in anger .

The protesters are a diverse crowd. While those who are against capitalism, privatisation and the EU, and support direct democracy and social welfare, are currently in a minority, I suspect these voices will grow. Yet plausible political change will be incredibly hard to establish: who expected the fall of east European socialism as rapidly as it happened? Who expected a military siege in the heart of Europe when Sarajevo and Bosnia were left to bleed in agony as recent as the 1990s?

But plausibility is not the criteria one should judge the latest events by. The collective will of the people and their ability to suddenly turn the pages of history is. Recent events in Tunisia and Egypt have reminded us of this. However, there is a significant difference. Instead of authoritarian regimes, in Croatia it is parliamentary capitalism that may end up on trial by the people. The protests continue. 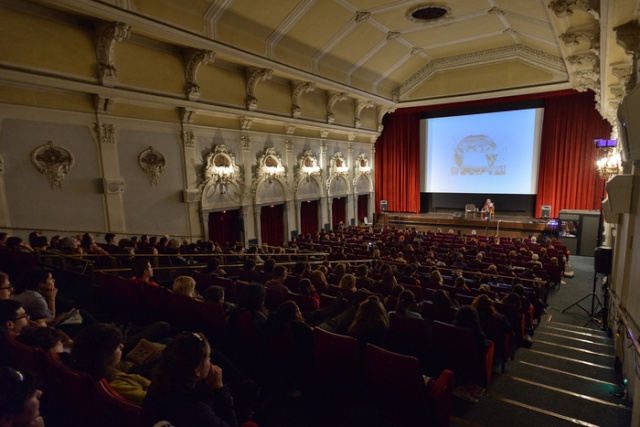 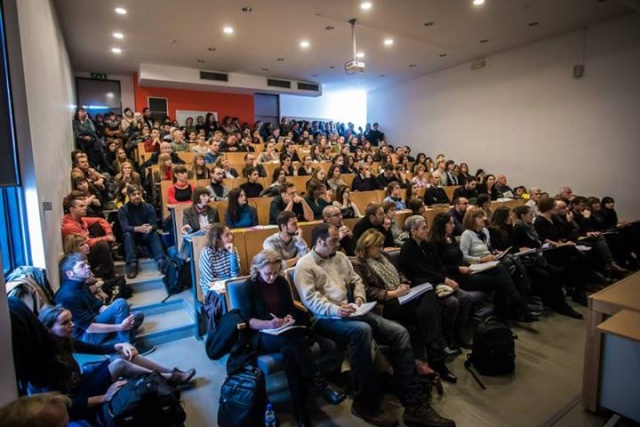 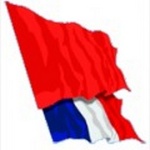